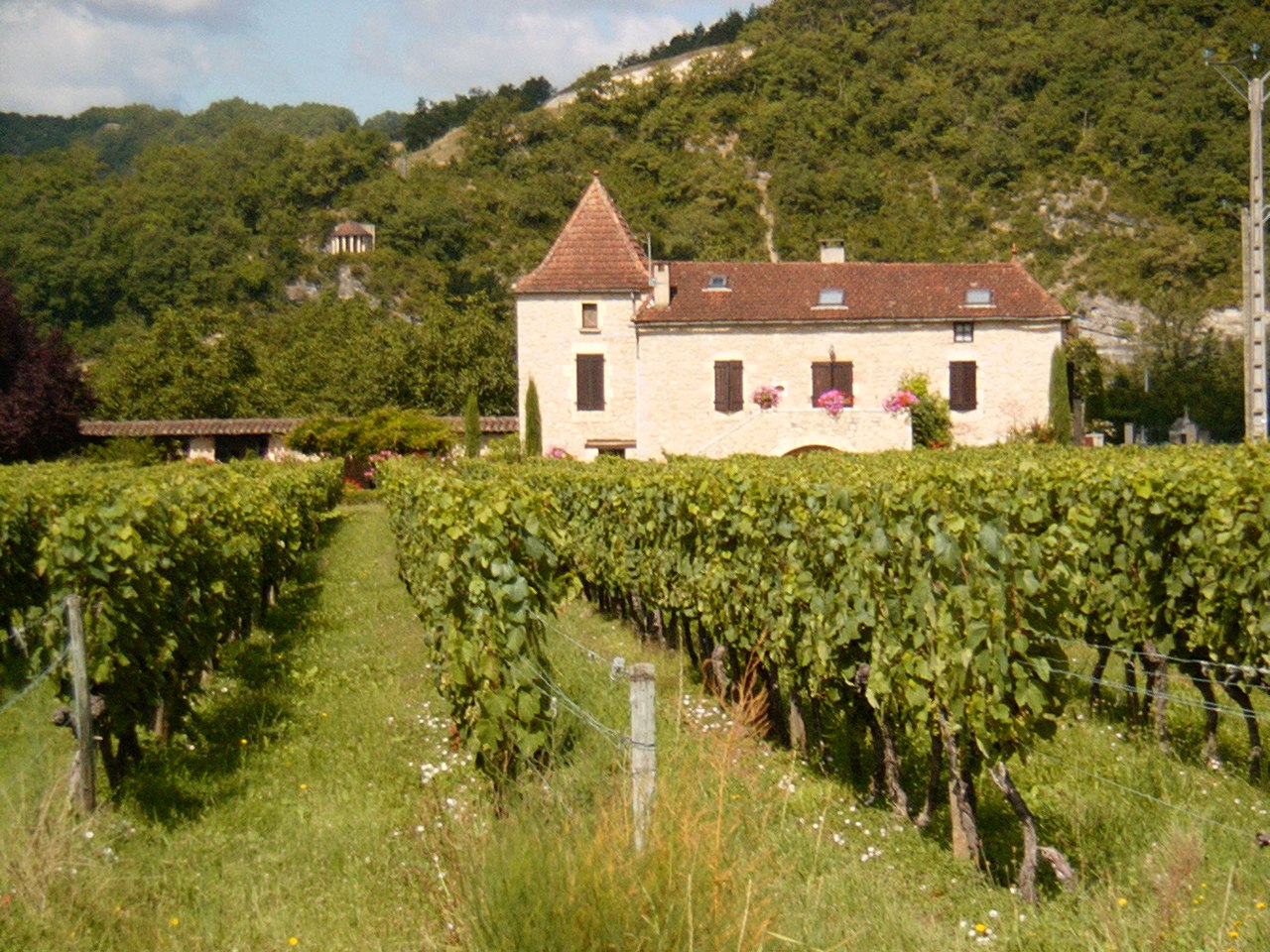 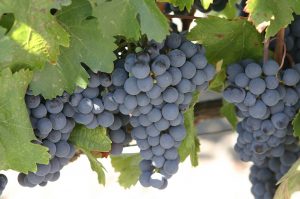 South America has become a region that is gaining a strong reputation for the production of good quality wines. The wine yards here produce all the major varieties of wine and while many wine enthusiasts will be familiar with them, there are some that they may not have heard of.

Old Vine Malbec
A really old vine Malbec will be at least 100 years old, although there are some wine yards out there that will describe a 30 year old vine as old. It is thought that Malbec vines were first brought to South America around 150 years ago and were established close to the city of Concepcion in the southern part of Chile. Parts of Argentina also have long-established Malbec vines (around 80 years old or more), particularly the Mendoza region.

Carménère
This is a French variety of wine but it is widely-grown in Chile now. However, the arrival of this type of vine was a mistake – the wine growers thought that it was a merlot. It was only discovered in 1994 that the mistake had been made. However, 98% of the world’s Carménère wine is produced in Chile. It goes well with a variety of different dishes.

Pais
This is one of the original types of grapes to be planted anywhere in the Americas. It is also known as Criolla or Mission. It was also the most widely-planted South American wine grape until growers started to bring in the French varieties. The French wines took over and for a long time Pais was only producing cheaper wines, but in recent years wine makers are starting to rediscover this forgotten variety and are starting to produce more interesting wines.

Bonarda
The most widely-planted grape in Argentina for a long time, Bonarda’s story is a very similar tale to that of Pais. However, it has been revived and is also referred to as Douce Noir or Corbeau. It should be noted that this is a different variety than the Bonarda grown in Italy.

Torrontes
This is a native grape variety and it is considered to be the top type of wine in Argentina. Similar to Muscat, it is a cross between the Pais variety of wine and a Muscat. There are different varieties of this grape but the best quality is considered to be Riojano and this is now produced all over the country.