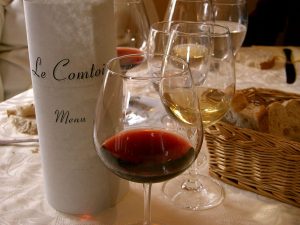 The wine industry is synonymous with France and for a long time it was thought that the Romans had brought the practice with them. However, archaeology has told the world that the French were making wine long before the Romans arrived.

500 years BC, the native Celts in what is now France were making their own fermented drink which would have been a type of beer, but there is also evidence that wine production had already started at this point. 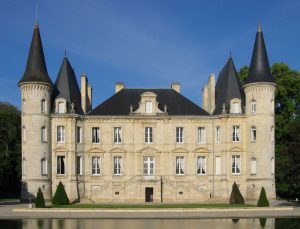 The growth of the wine industry was boosted by the Catholic church. The church did not encourage people to drink but in some areas such as Champagne, it was the monks that were developing the wines and champagne in a form that we would recognise today.

The wine industry did suffer in the 19th century thanks to an infestation of phylloxera in the vines, but the vines recovered Thanks to the help of American vines when it was found that the American vines were immune to the pests. Since then a classification system has been put into place and France now enjoys the highest volume of wine production in the world.