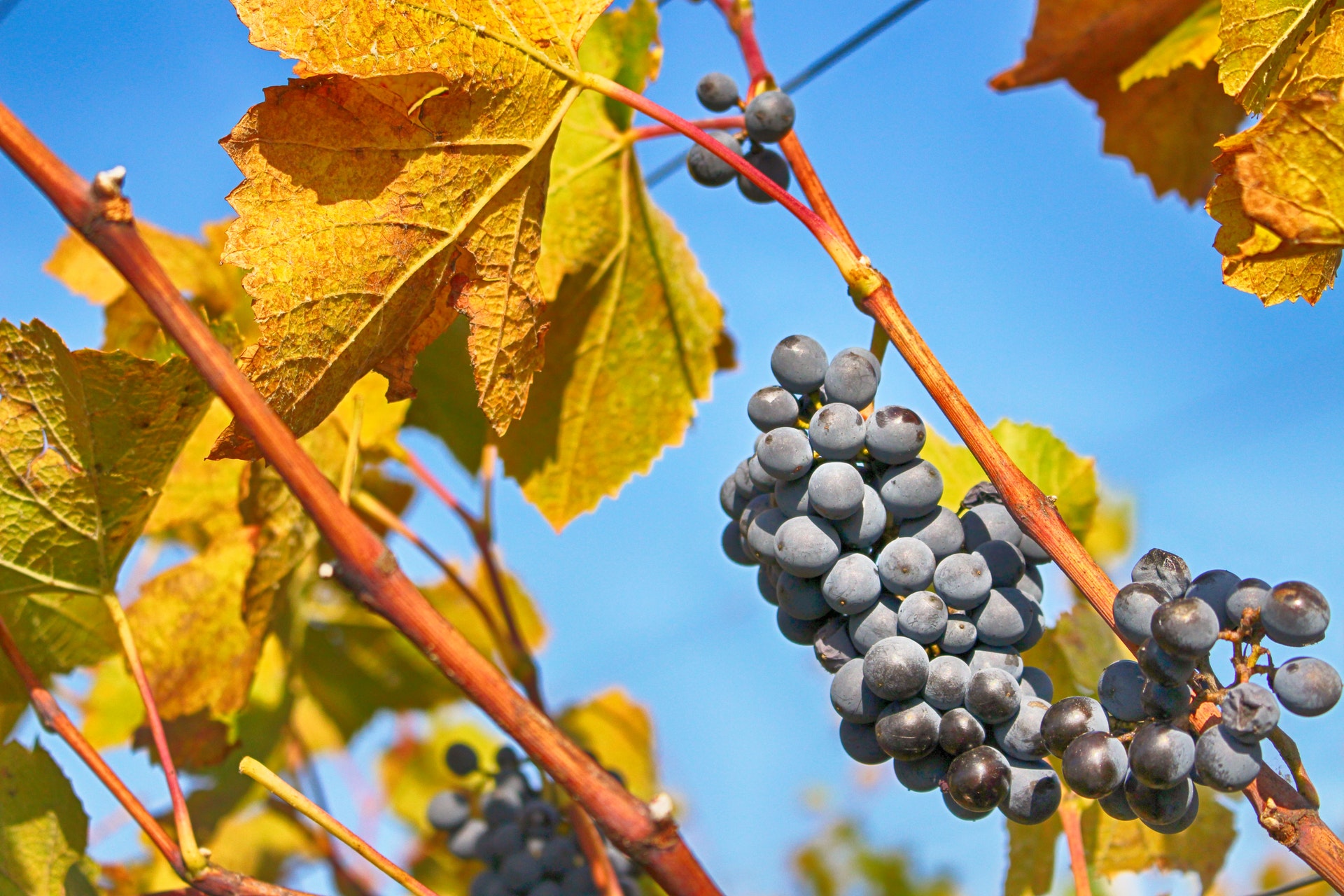 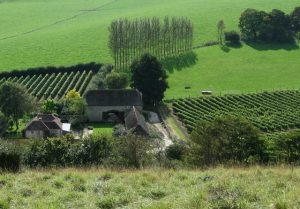 Not everyone considers the UK to be a real producer of wine but there are a growing number of wine yards in England, particularly in the southern counties where the climate is a little milder. Wine is being produced in the UK at a strong rate now and the wine yards there are very welcoming to tourists.

Camel Valley Vineyard
The Camel Valley Vineyard is located in Cornwall and has been producing wine since 1989. The wines have earned a number of awards, including ‘Best Sparking Rosé in the World’ in both 2011 and 2012. They also earned an accolade by being nominated as Best International Sparkling Winemaker of the Year in 2014 – the first-time nomination for someone not based in the Champagne region. Tours and tastings take place every day, while some visitors might want to consider renting a holiday cottage on the estate. 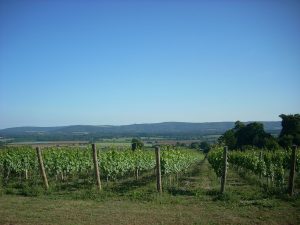 Chapel Down Winery
Located in the heart of Kent, the county referred to as England’s Garden, the winery has a lot to offer in addition to wine including a restaurant and shop. There are tours taking place every day and food and cheese tastings are also on offer. The wines produced here are achieving great reviews from the experts.

Three Choirs Vineyard
Based in Gloucestershire, this vineyard has won a number of awards. Visitors can take part in group tours and wine tastings. There are hotel rooms at the vineyards as well as lodges. Guests who want to find out more about wine making can go along to the visitor centre and there is a shop where wine buffs can pick up a bottle or two to take home to add to their own cellars.