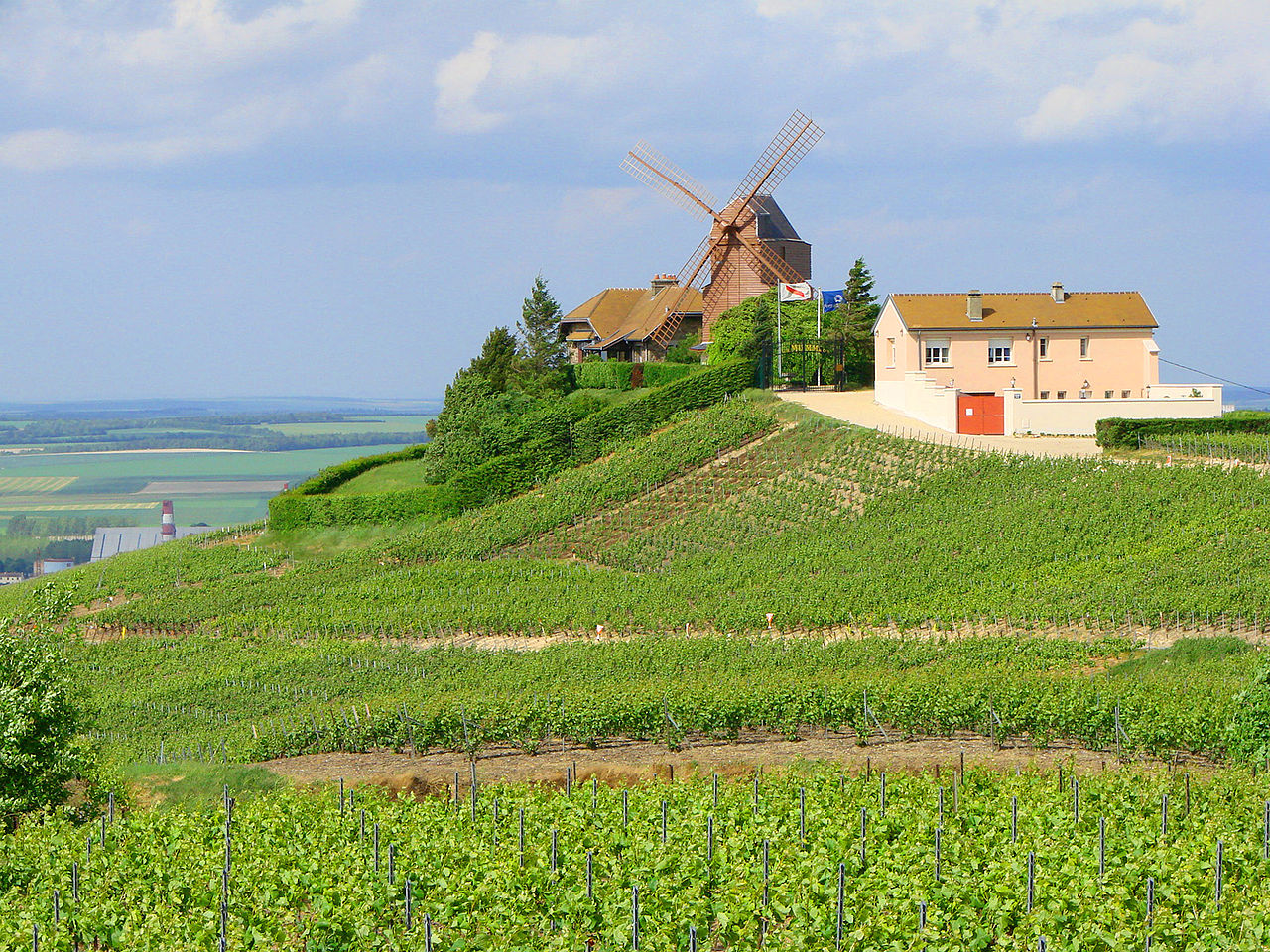 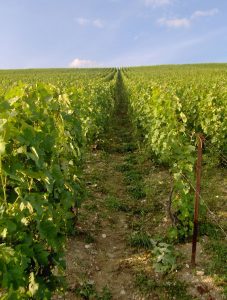 The Champagne region is not actually a region at all. It is a relatively small area and the name comes from the sparkling wine that is produced in the area. It is only sparkling wine from this part of France that is allowed to be referred to as ‘Champagne’. The methods for creating sparkling wine were developed in this area, found in the north-eastern part of France close to the city of Reims.

Despite the fact that other wines are produced in this area, it is the sparkling versions that have made it famous. It was back in the Middle Ages that vineyards started to appear in this part of France and the area has a strong rivalry with the Burgundy area. 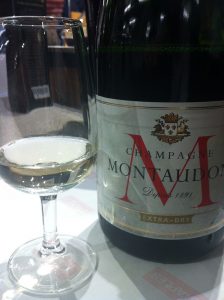 The region does suffer from limited sunshine and this can make it very difficult to get the grapes to ripen fully. This means that most wines produced in this area are white and sparkling because it is the acidic varieties of grape that fare better in the climate. However, fans of red wine should not despair – the climate can also help to produce an excellent Pinot Noir and some red wines are produced in the area.

Chardonnay is one of the best wines produced in the Champagne region and the climate is again responsible for the light and crisp wines that are produced.